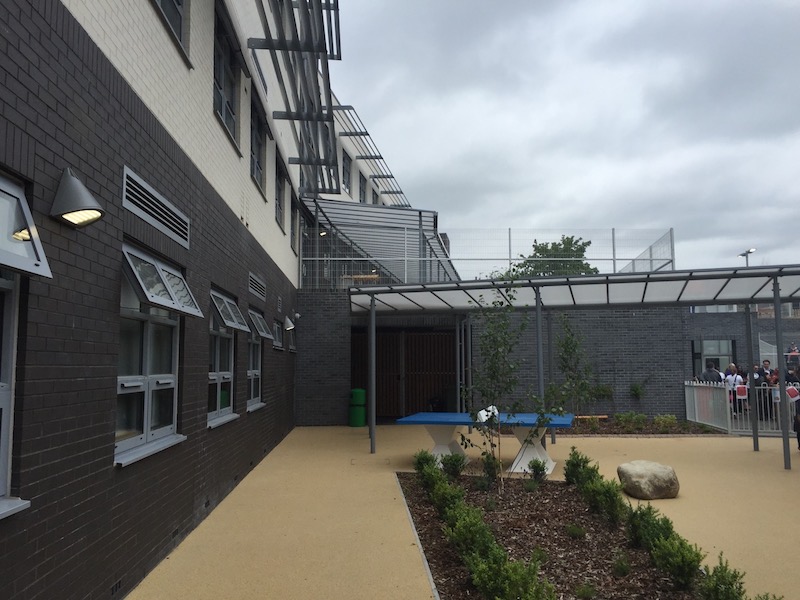 The scope of the Garfield Primary School project was to expand the existing 2FE school by 1FE. The existing single storey school was built in the 1970’s and due to a sloping site had many changes in level making accessibility both internally and externally very difficult. There were also many other suitability issues, including; asbestos, poor thermal performance and leaking roofs. The playing field was often water logged which resulted in infrequent use.

The feasibility study concluded that the existing building footprint limited the 1FE expansion and would result in the school being fragmented. Also due to the existing condition and suitability issues the most appropriate solution was for the existing school to be replaced.

The site has a storey change in level across the site from north to south and the solution that was developed was part two storey and part three storey. The new school was built on the existing playing field to allow the school to remain fully functional throughout the construction. The existing school buildings were demolished and turned into formal play space following the decant of the school into the new buildings.

To minimise the period on site the main teaching block was developed as an off-site volumetric solution with facing brickwork. There is also a separate traditional building containing the Halls, Kitchen and Toilets. By locating all the Hall space together and through the use of movable acoustic partitions it was possible to create an area that would allow whole school assemblies to be accommodated. 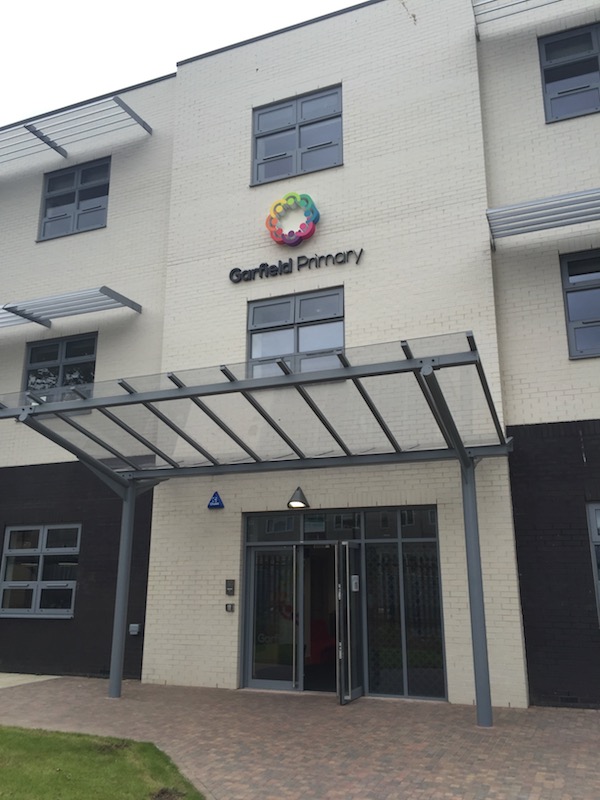 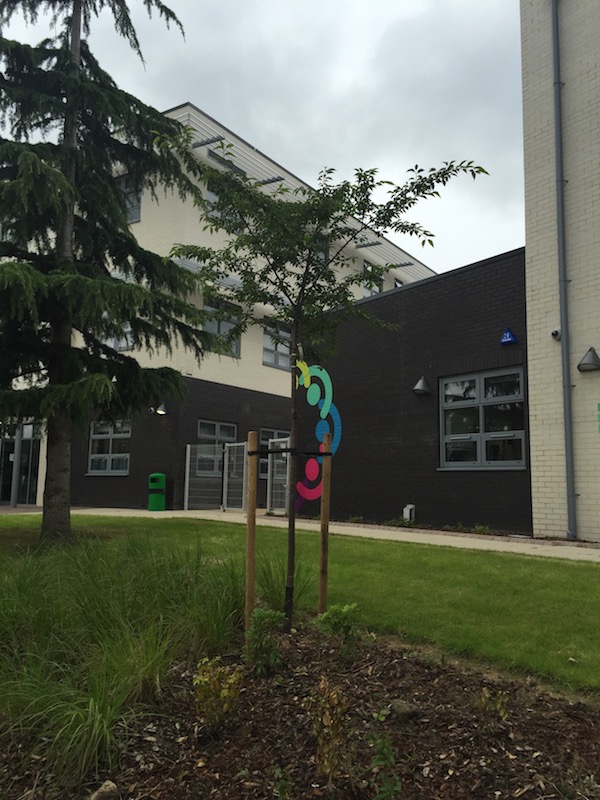 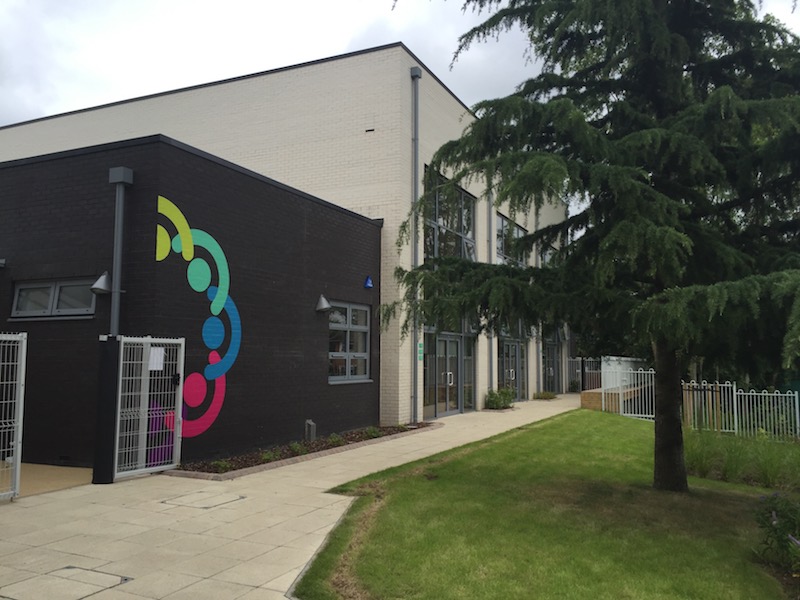 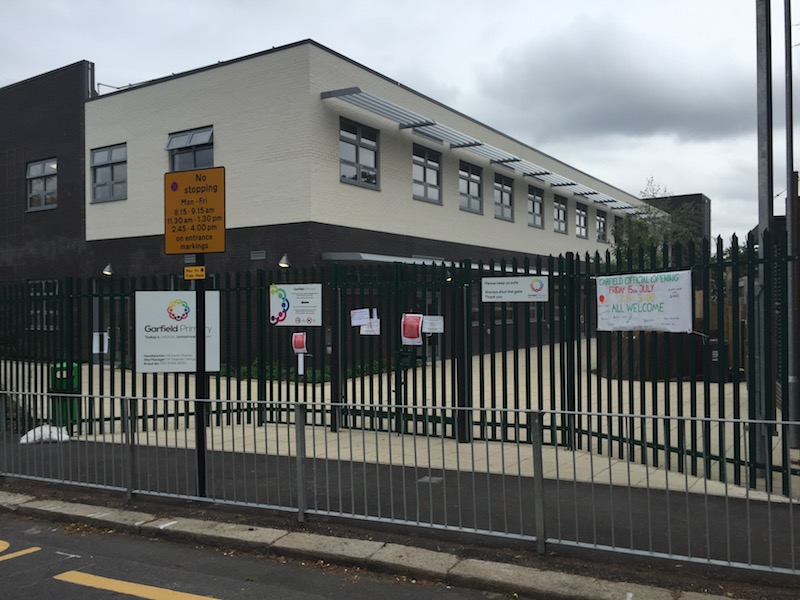 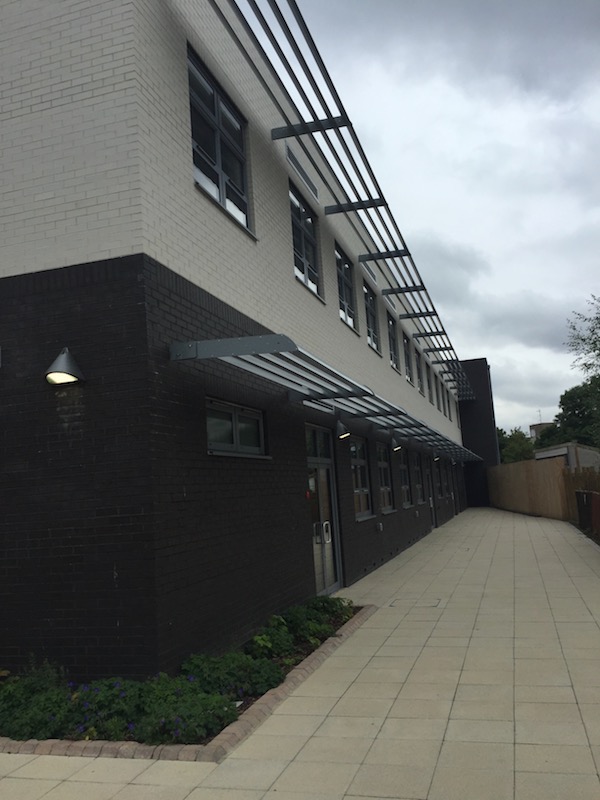 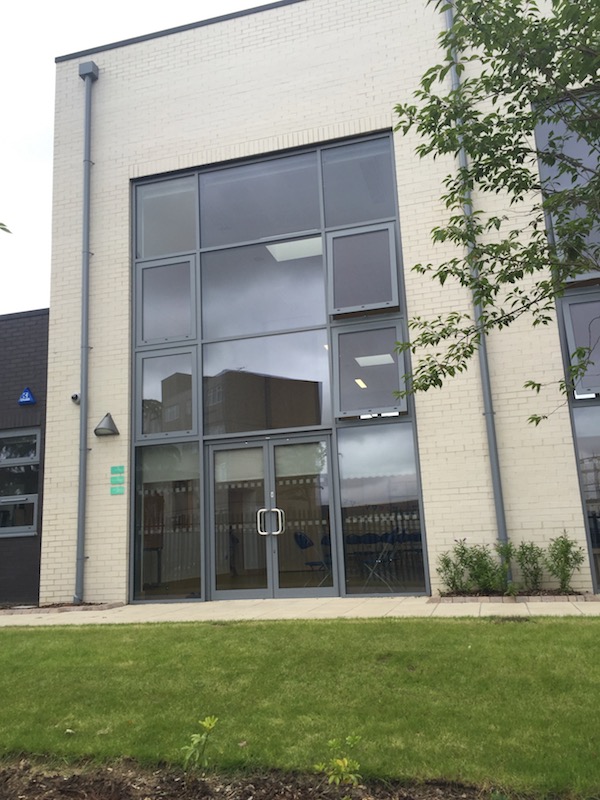 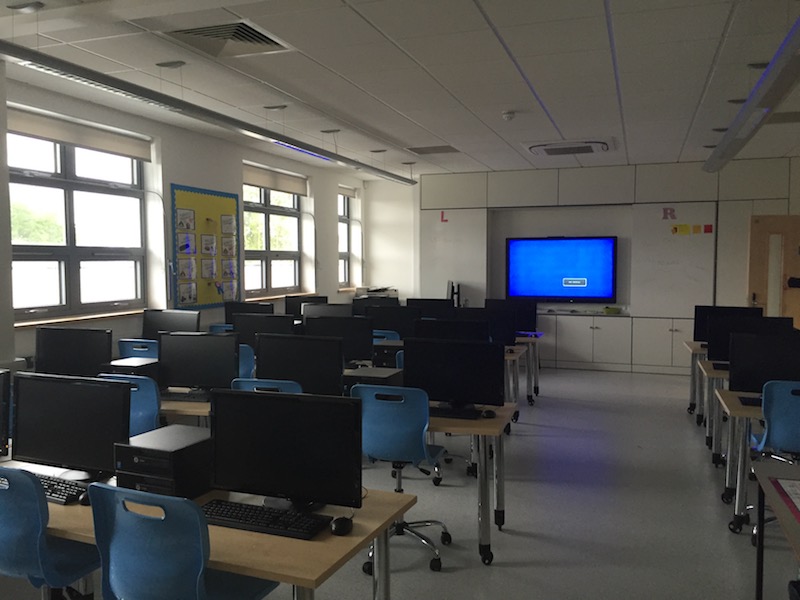 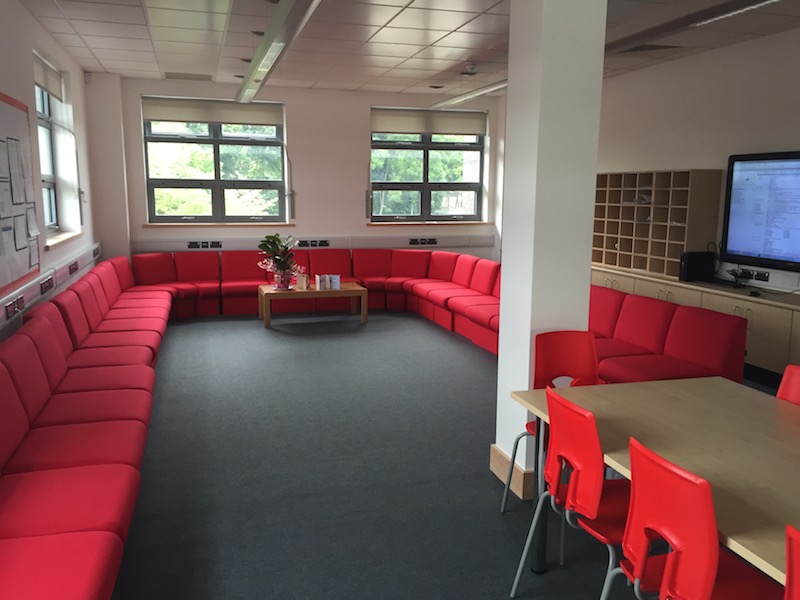 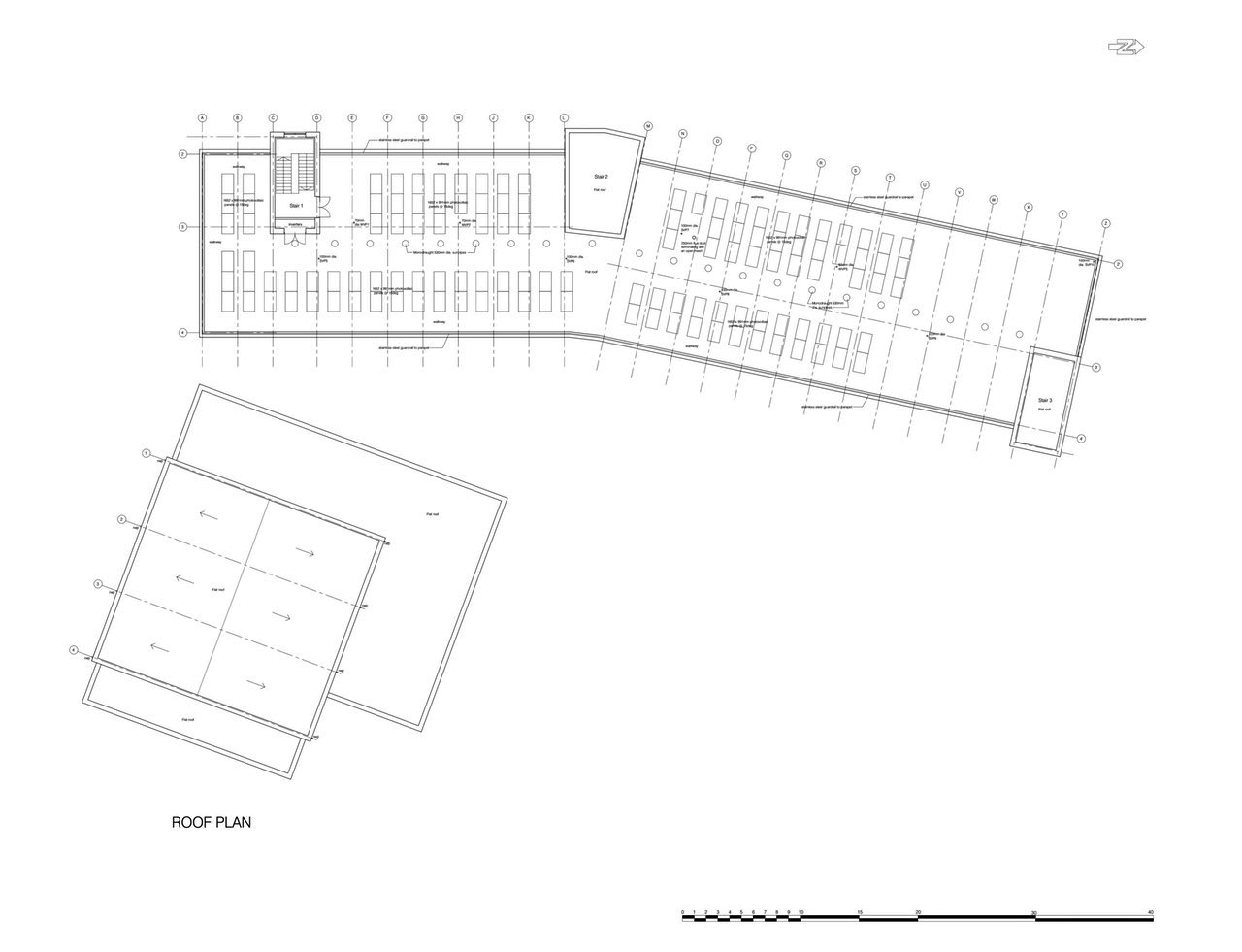 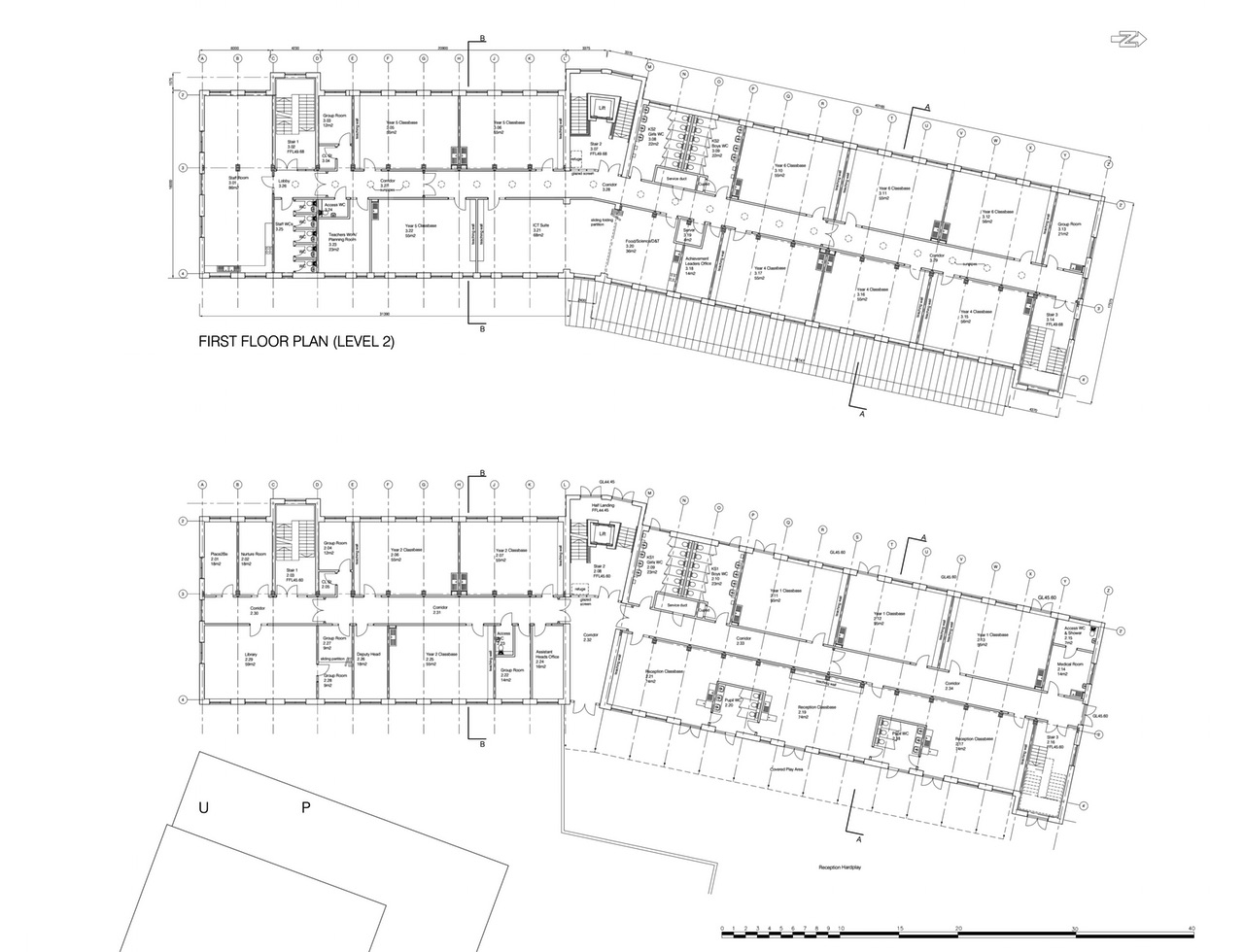 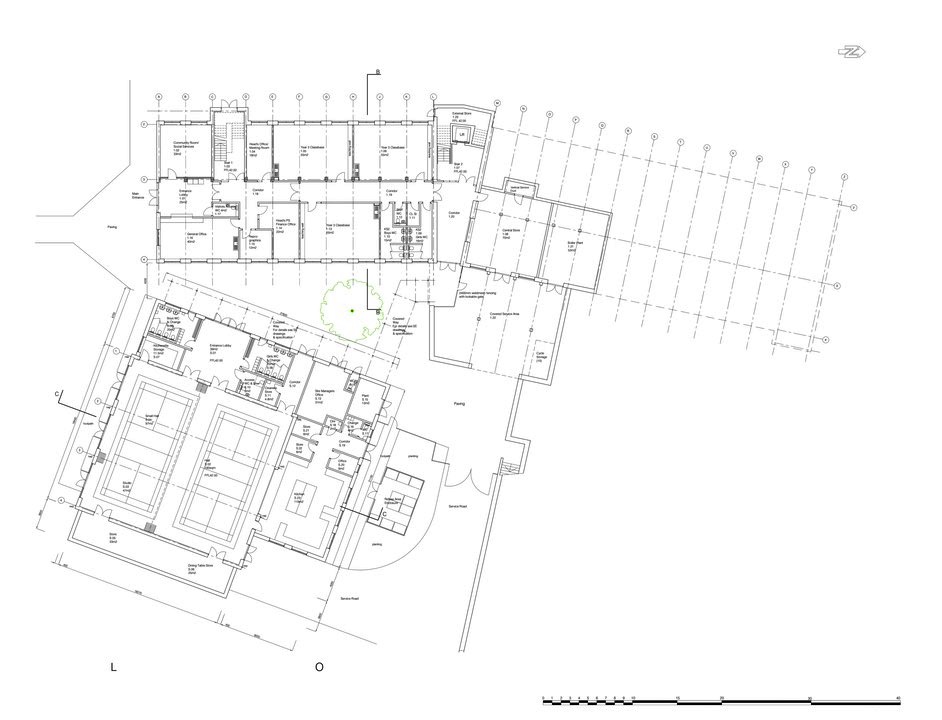 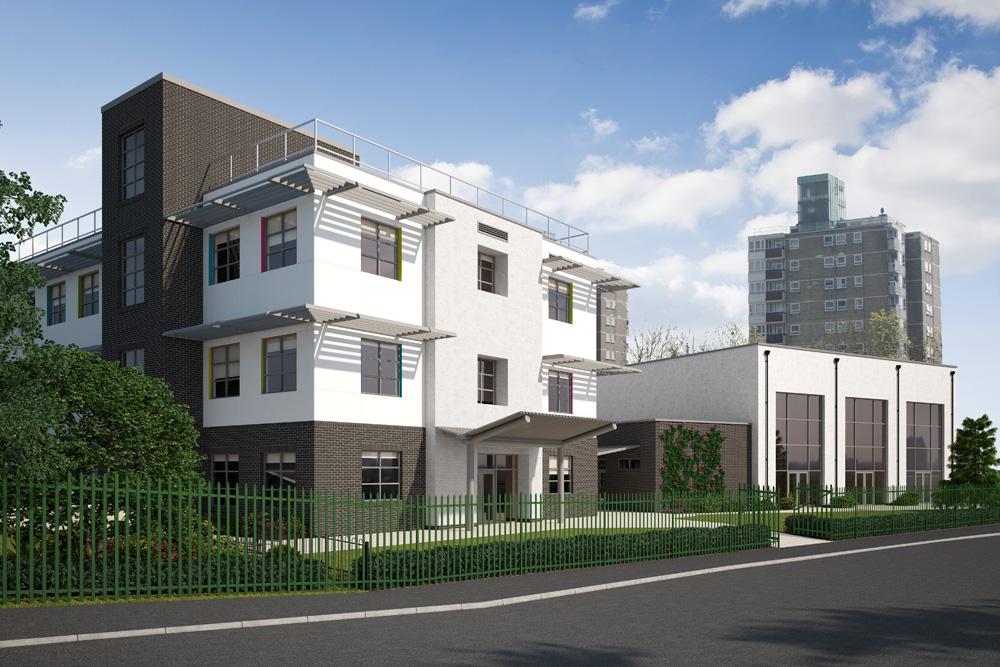 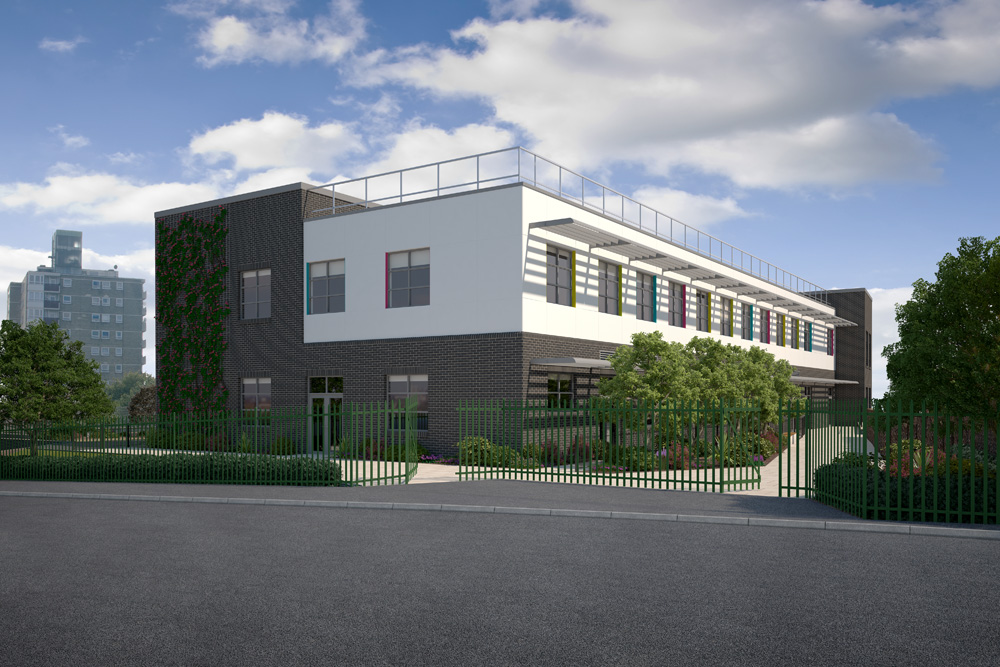